By Laurie Baxter, Author of the story “A Charlie Brown Christmas” In our new anthology, It’s Beginning to Look a Lot Like Chick Lit. 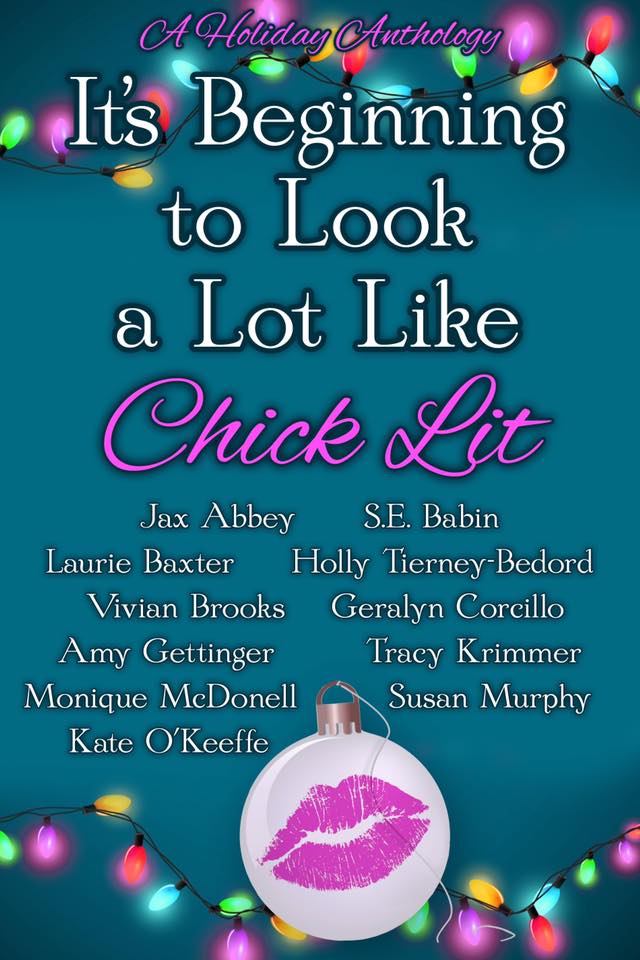 Back to our story …
In my last year of college, two days before New Year’s, the family dog died. We had had him since I was a kid. I was very, very sad.
I was home on break, as were most of my high school friends. One of them was having a big New Year’s Eve party, but I really, really wasn’t up to being festive or even dealing with a large number of people. One of my friends went to school about an hour away and had an apartment there. She very sweetly offered to spend the holiday with me there instead.
Very low-key. Considering that sitting around my house constantly noticing the absence of dog wasn’t exactly uplifting, it sounded perfect.
So she picked me up in her car… except there was a tiny bit of smoke or something rising from under the hood when she got to my house. No problem! A quick stop at the dealer she said. Just to get it checked out. I was dubious, but desperate to get out.
An hour or two later, the mechanic came out and good news! He nicely explained that what she saw was steam and totally normal in this weather. Yay! We could go to her apartment now, for our quiet holiday… Except now my friend–the least nervous friend I had at the time, I might add–suddenly couldn’t shake the unease.
Which was how we ended up playing board games in her dad’s kitchen. Not really what I planned. It was a small miracle when I started winning (I think it was Monopoly, maybe) and I was momentarily distracted from thinking about my dog. Except my friend (perhaps something was going on with her that I was oblivious to in my grief) was not happy to be losing as badly as she was. Or maybe I was gloating. I don’t know. It was the first time in 48 hours I hadn’t either been sobbing or felt numb.
At any rate, that was the point where she suggested it would maybe be nice to go to that party after all. There was a moderate guilt trip laid thereafter and when I protested that I wasn’t dressed for the semi-formal occasion, semi-formal clothes to borrow were quickly produced.
And that’s how I ended up spending New Year’s Eve somehow making a punchline of various versions of “my dog died.” “Hey, Laurie, aren’t you having fun?” “No, no, I am. It’s just… actually, my dog died.” Ba-dum-bum.
I will say this, the night was definitely a distraction (and definitely one of those so-awful-you-just-have-to-laugh moments). Don’t worry, my friend and I are still pals. 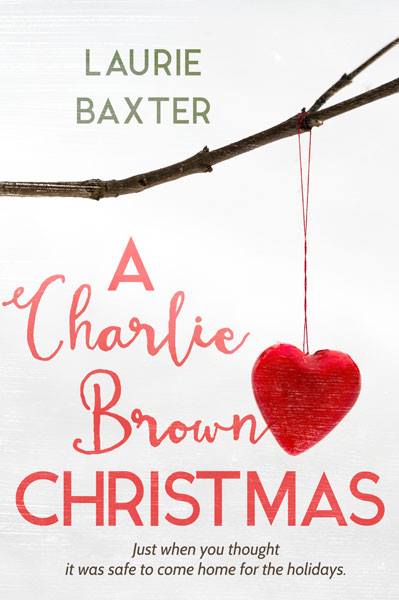 Laurie Baxter has degrees in both puppetry and screenwriting because let’s face it, majoring in English would have been no more useful and way less fun. She loves chocolate, ice cream, chocolate ice cream, dogs, New York City, old movies, modern architecture, all kinds of theater, and music from before she was born. Her eighth grade English teacher told her to become a writer, so she did.